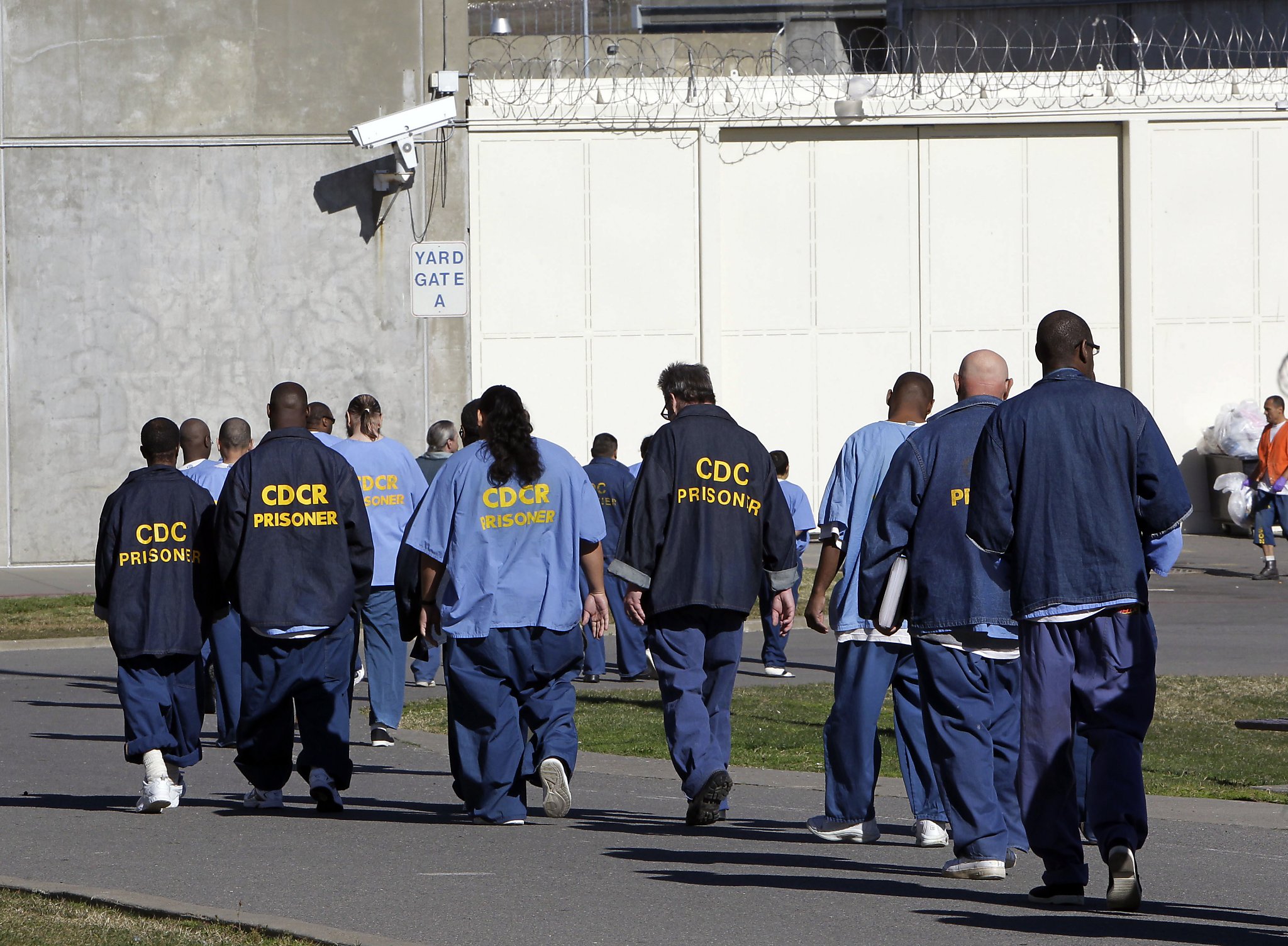 Two California prisoners who died late last month became the 37th and 38th prisoners to die by suicide in the state’s prisons in 2019. Their deaths pushed the suicide rate among prisoners to 30.3 deaths per 100,000 incarcerated people — a 30-year high in the state. [read the full story here]