We pay inmates $3 a day to fight California wildfires 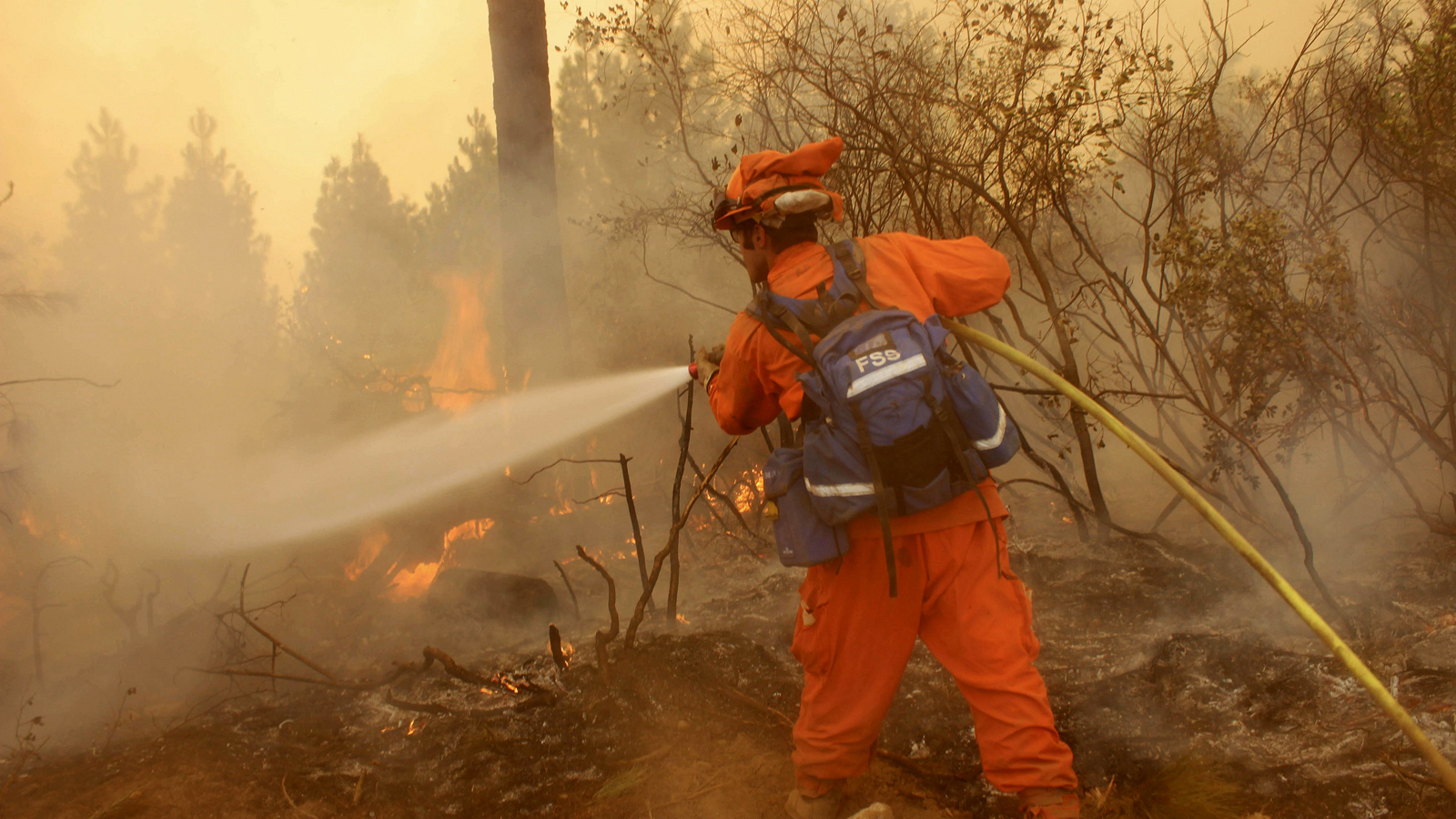 I recently heard a story told by the actor/activist Harry Belafonte about meeting with Martin Luther King back in the ’60s, shortly after the Civil Rights Act and the Voting Rights Act were signed. King was not in a celebratory mood, said Belafonte, and seemed to be rethinking his stance on racial integration. They were both contemplating the question asked by James Baldwin from The Fire Next Time: What if we just helped integrate black people into a burning house? Belafonte said King thought long on this before responding, “I guess we’ll just have to be firefighters.” [read the full story here]