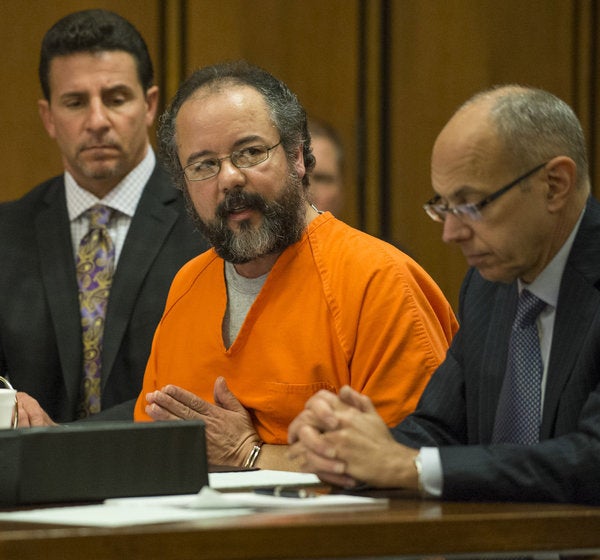 Ariel Castro, the Cleveland man sentenced last month to life in prison for holding three women captive in his home for a decade, was found hanging in his prison cell on Tuesday night after apparently committing suicide, officials said. He was later declared dead at the hospital. [read the full story here]