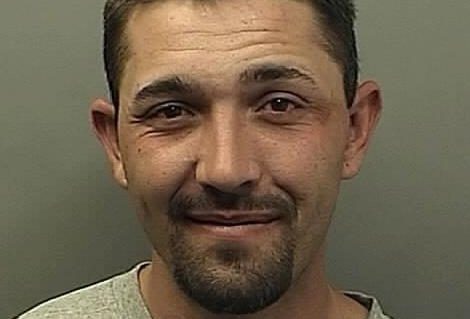 DenverColorado has agreed to pay $500,000 to a convicted murderer serving a life sentence who allegedly suffered a prison beating at the hands of a guard, an incident a federal jury initially awarded him a record $6 million over. The award was rescinded in a second trial. [read the full story here]