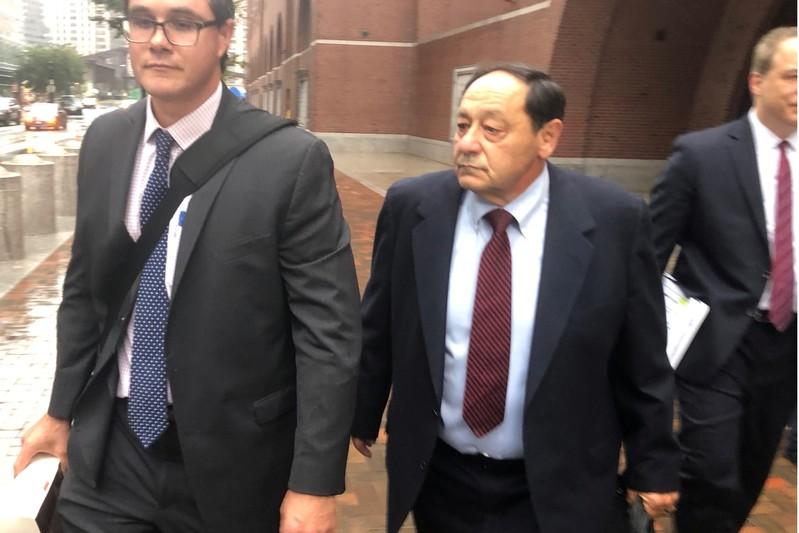 BOSTON (Reuters) - A California man was sentenced on Wednesday to four months in prison for threatening to kill employees at the Boston Globe in retaliation for its role coordinating an editorial response by hundreds of newspapers to U.S. President Donald Trump’s attacks on the media. [read the full story here]