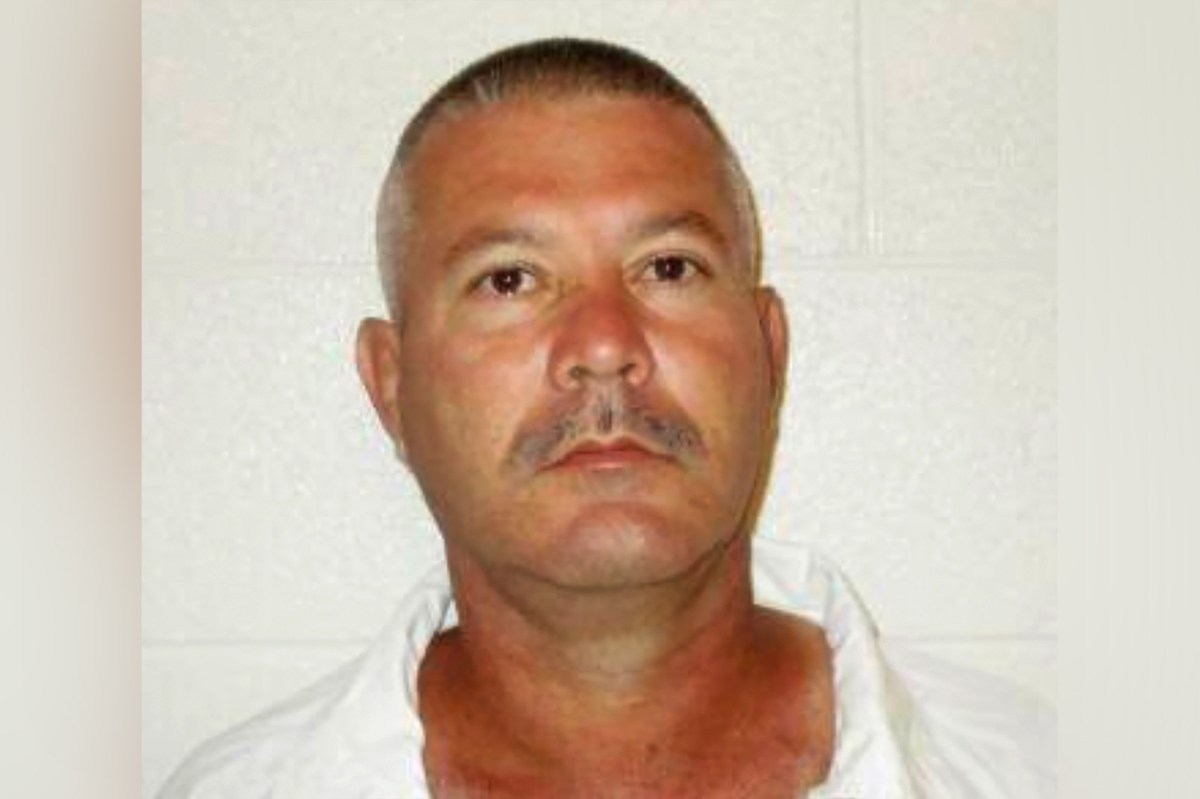 Arkansas prison officials called off the hunt for an “escaped” inmate — after realizing the convicted killer was hiding on the roof of the lockup. Authorities spent more than a day searching for Calvin Adams, 49, after a unit check in the early hours Monday showed him missing from the East Arkansas Regional Unit in Brickeys. [read the full story here]