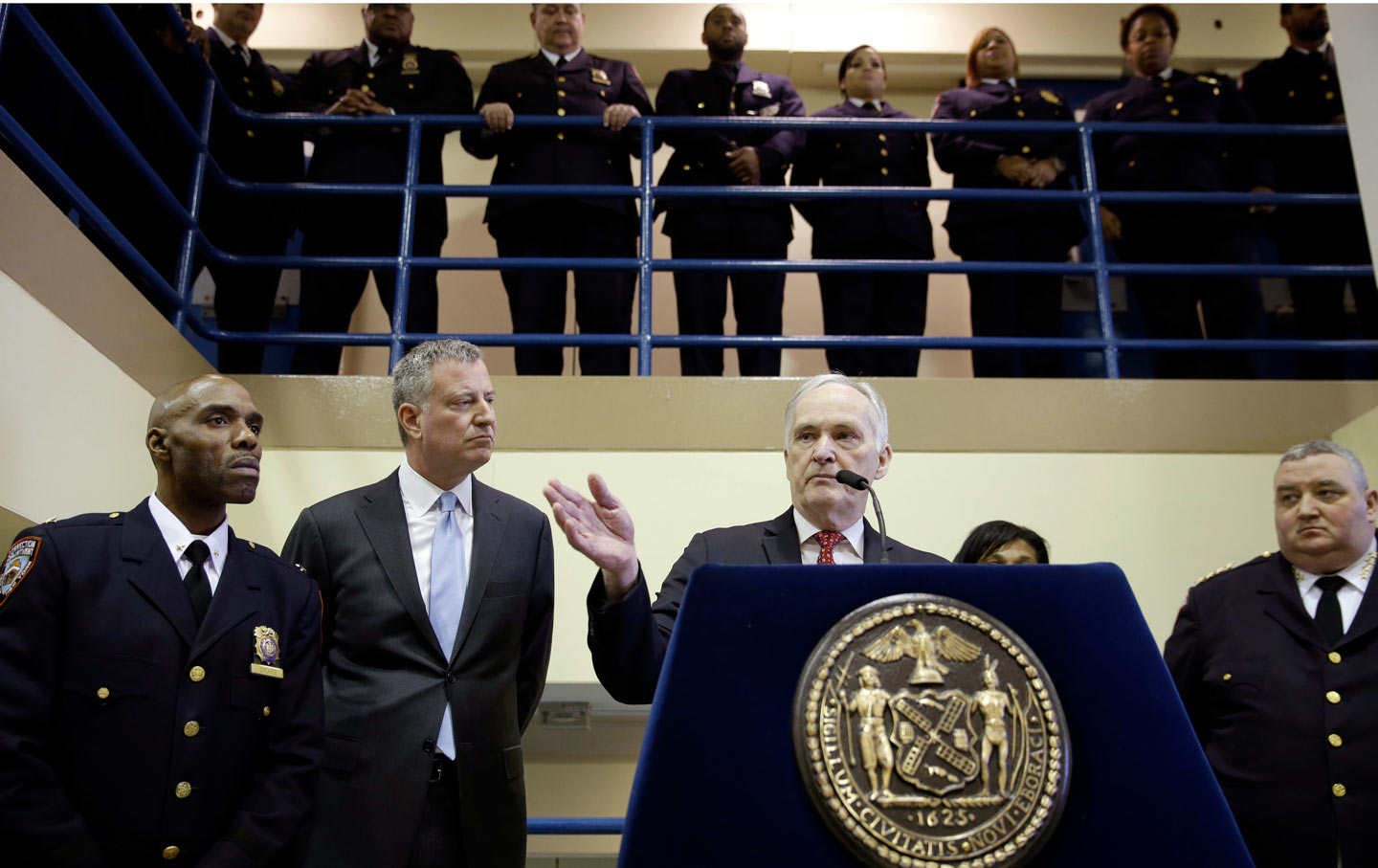 ? In July, David* was told he was being moved to a new unit. He was taken from a general-population unit on Rikers to one of the recently opened Enhanced Supervision Housing units (ESHU) at the Otis Bantum Correctional Center. The unit was a stark difference from general population: In ESHU you get seven hours out-of-cell time a day; in general population, you’re entitled to 14 hours minimum out-of-cell time, as mandated by the Board of Correction’s standards. [read the full story here]