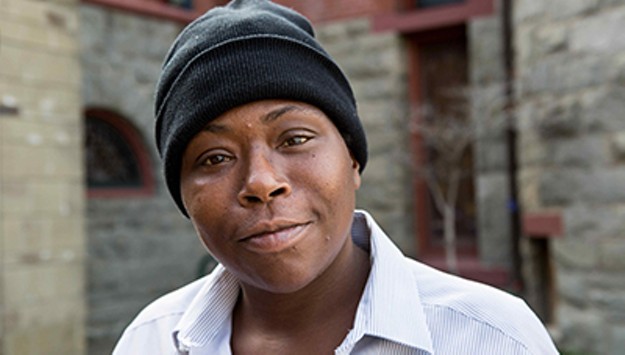 Yema Lee grew up surrounded by crime in West Oakland. Members of her family started selling cocaine and heroin when she was eleven years old. At twelve, she committed her first burglary. Lee, now 41, spent a total of eight years in jail and prison during her twenties and thirties. Each time she was released, it seemed impossible not to return. [read the full story here]